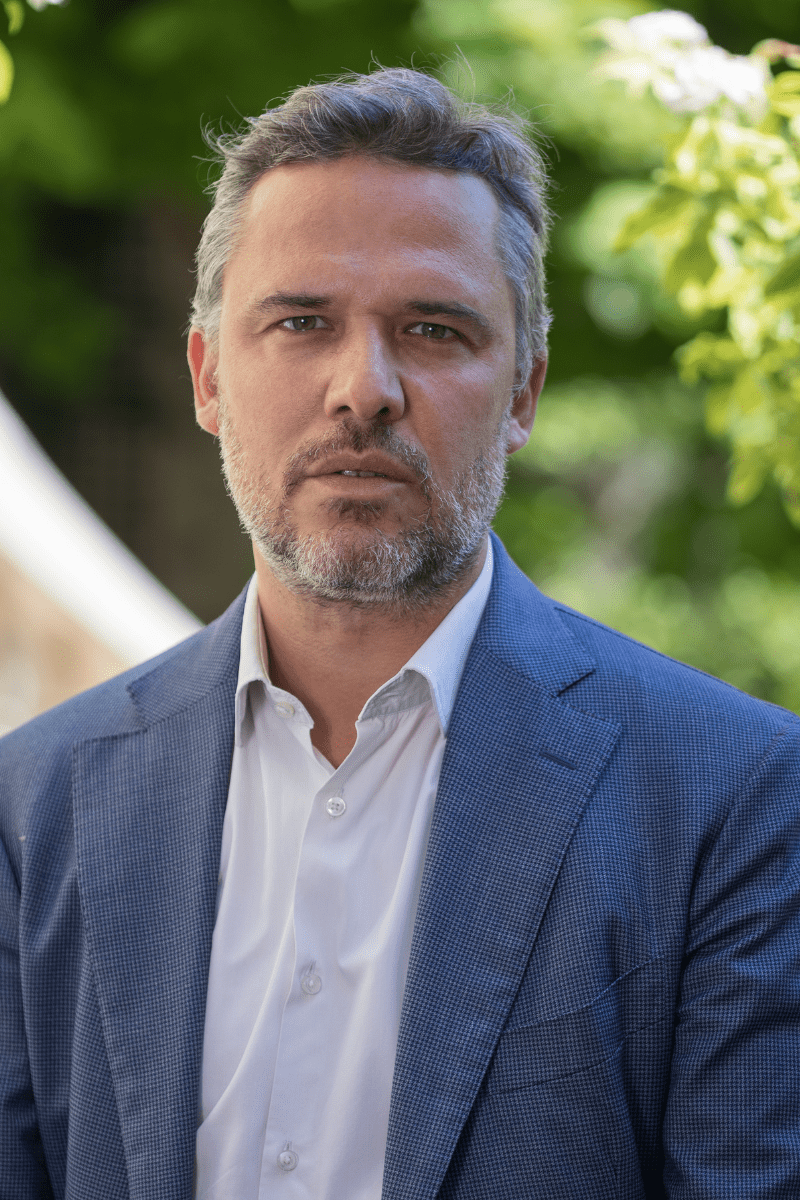 Thibaut joined Clipperton as a Managing Partner in 2009. At Clipperton, he focuses on big data, cybersecurity, HR tech and food tech businesses.

Before this, Thibaut was Project Manager at strategy consulting firm Mars & Co, where he worked for 9 years for large TMT blue chips in Paris and London.

He graduated from École Polytechnique (X 1993), ENSAE and holds a Master of Science in Finance & Economics from the London School of Economics. 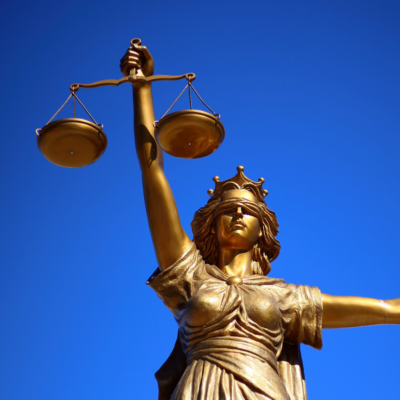 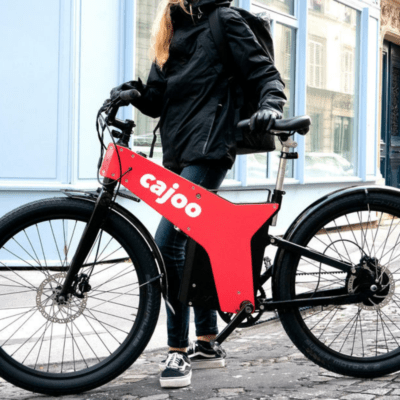 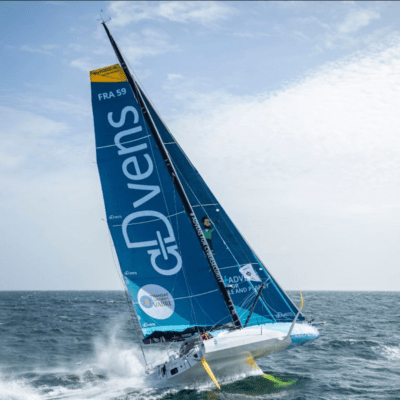 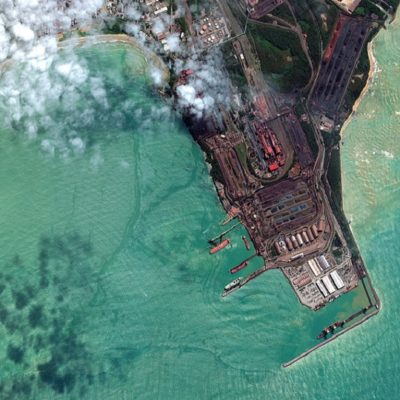 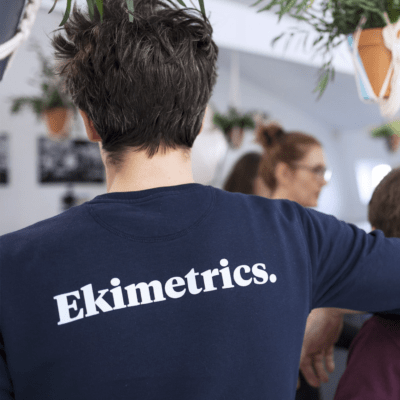 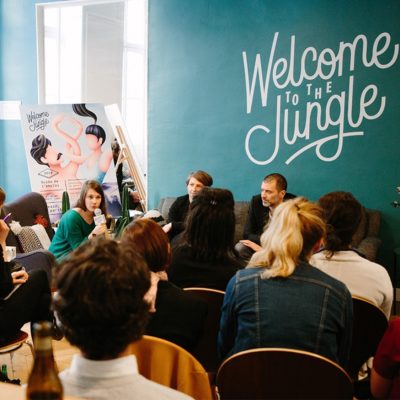 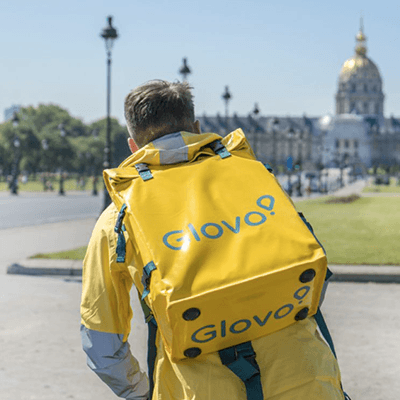 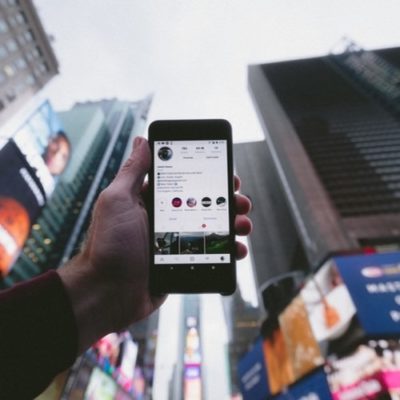 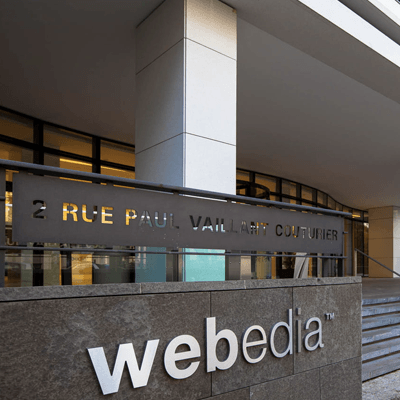 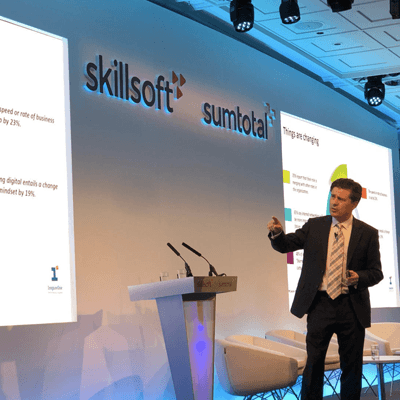 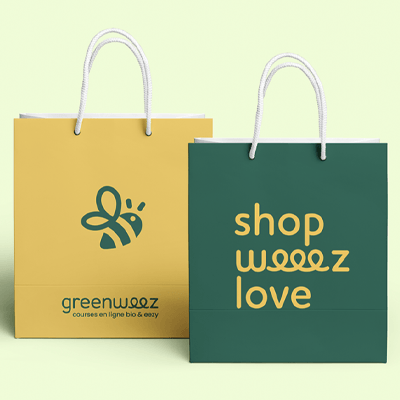 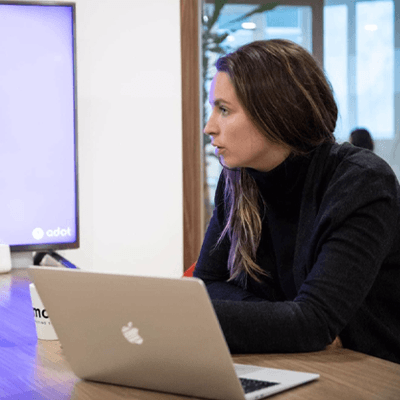 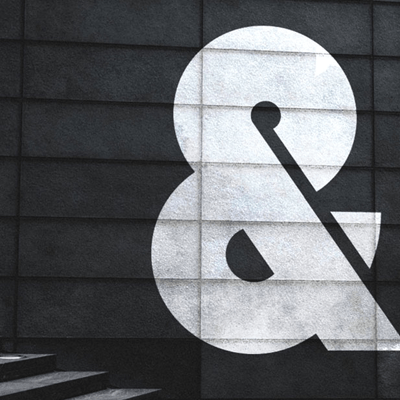 Fifty-five sold to You & Mr Jones 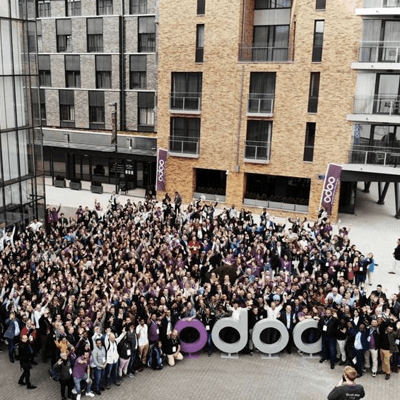